“Was my son happy being with you?”

To rethink what a family meant in marriage equality

Lin Jian-yi gives people the impression of being gentle and introverted like his piano music. He is the rooftop tenant of Zhou Xiu-yu, who is invalid from her diabetes. Lin takes care of Zhou and her 9 year old grandson, You-yu, as if his own family. When Zhou passed away, Zhou’s other son Wang Li-gang found out that Zhou’s house has been transferred to You-yu, who has been legally adopted by Lin. Li-gang becomes suspicious of Lin’s motive and Zhou’s cause of death. Police opens an investigation and damaging evidence against Lin surface one after another.

This film provides a detailed portrayal of self-identity and family relationship under the traditional family structure. Dear Tenant is nominated for 6 awards at the 2021 Golden Horse Awards, and won awards for Best Leading Actor, Best Supporting Actress, and Best Original Film Score. 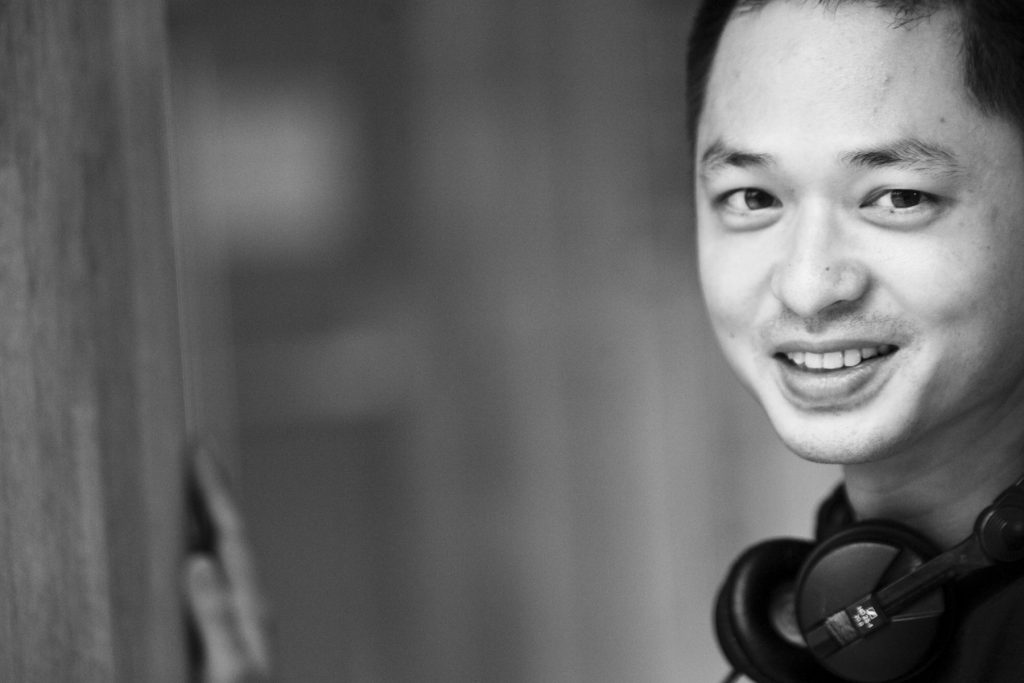 Cheng started filmmaking when he was in university and starred in many student films. His director debut Do Over won the Grand Prize & Audience’s Choice Award at the Taipei Film Festival. His other works, Yang Yang, Wawa no Cidal and Days We Stared at the Sun all won critical acclaim. 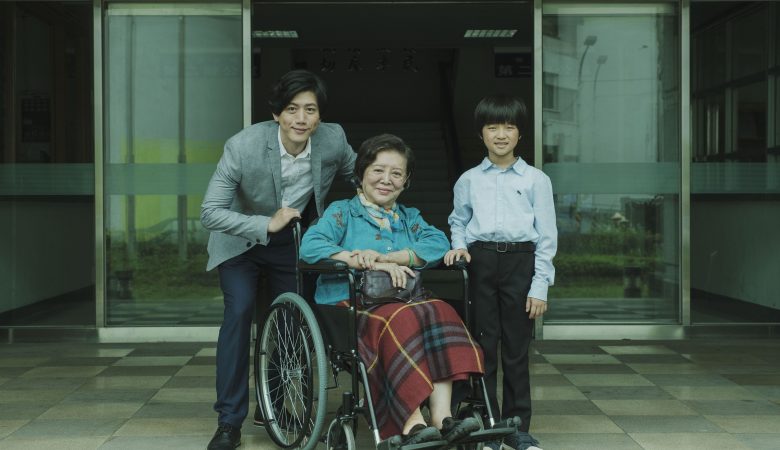 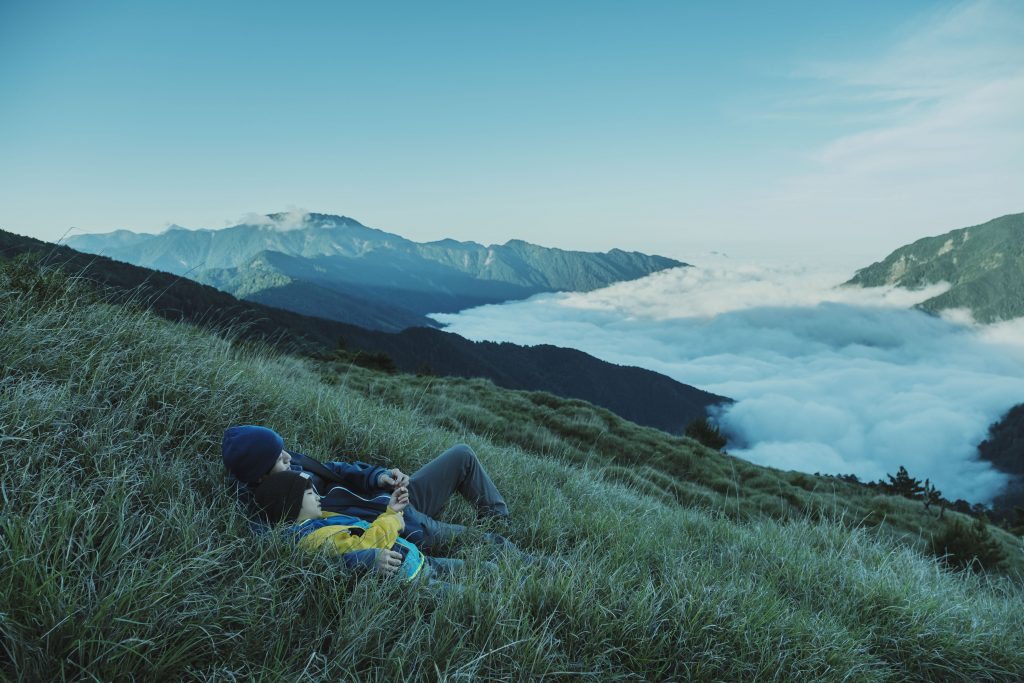 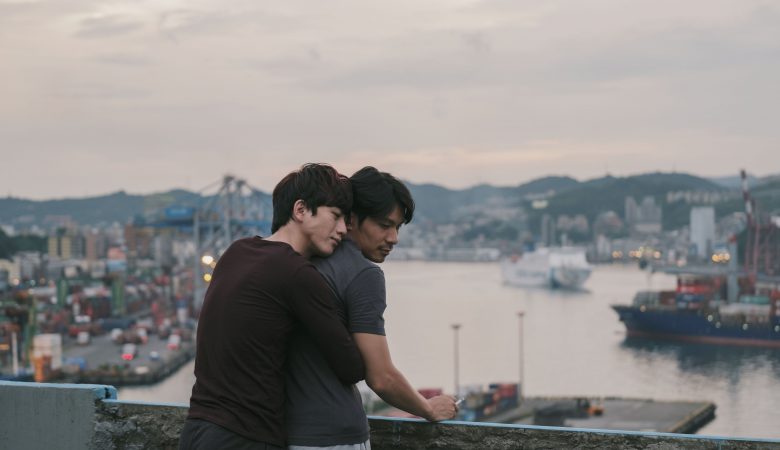 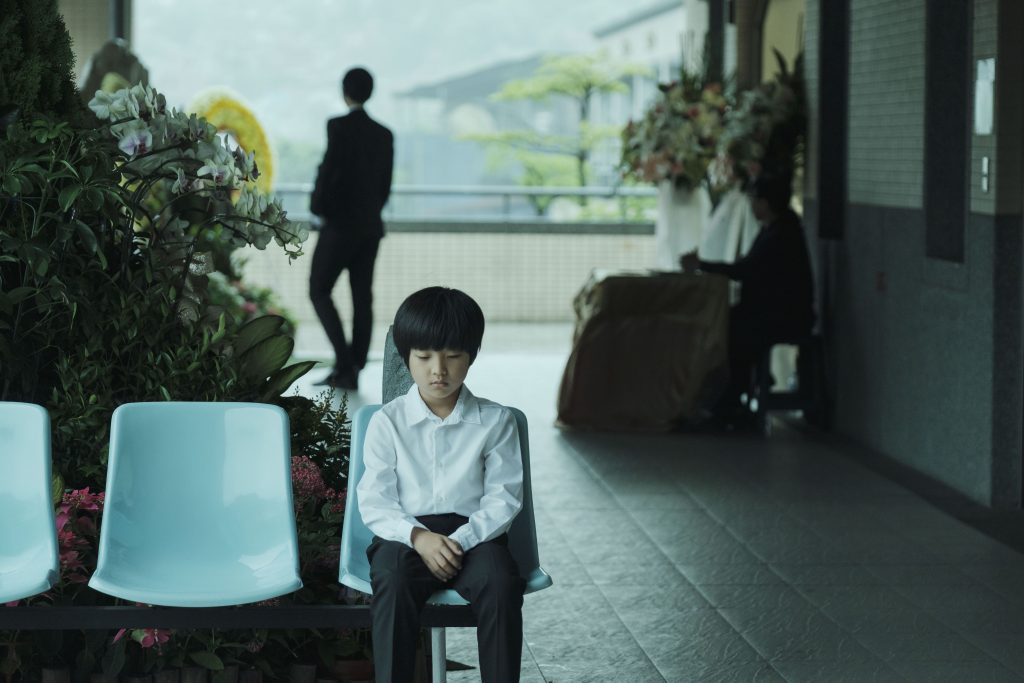 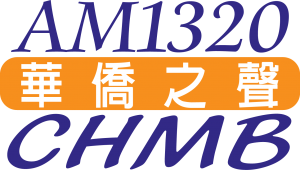