”Have you forgotten, or are you too afraid to remember?”

About those unspoken past during the White Terror martial law period

In 1962 Taiwan during the White Terror martial law period, Fang Ray Shin, a female student at the hillside Greenwood High School, woke up to find herself at school with second-year student Wei Chong-ting. Everyone else had disappeared, including her teacher Chang Ming-Hui whom she is in love with. Fang and Wei explore the school together, only to find their school has turned into a demon possessed realm. All the hidden clues are pointing to a frightful secret ⎯ the cost of pursuing freedom under dictatorship.

Adapted from an online game of the same name, Detention contains many important elements from the game, including symbols from Taiwan history, religious traditions, folklore, and folk traditions. The somber suspense atmosphere reverberating throughout the film carries the audience along with the protagonists on their quest for the truth. 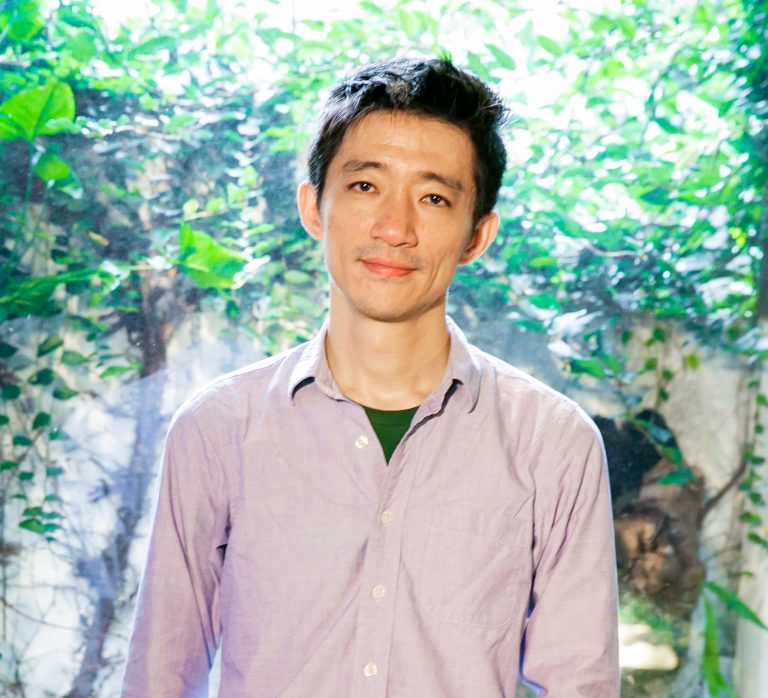 Hsu won the award for Best Directing for a Mini-series at the 40th Golden Bell Awards for his short film Real On Line, and became the youngest person to win a directing award at the Golden Bell. His debut full feature film Detention received 12 nominations at the 56th Golden Horse Award, becoming the film with the most nominations for that year. Hsu won the Best Adapted Screenplay and Best New Director awards for that year. 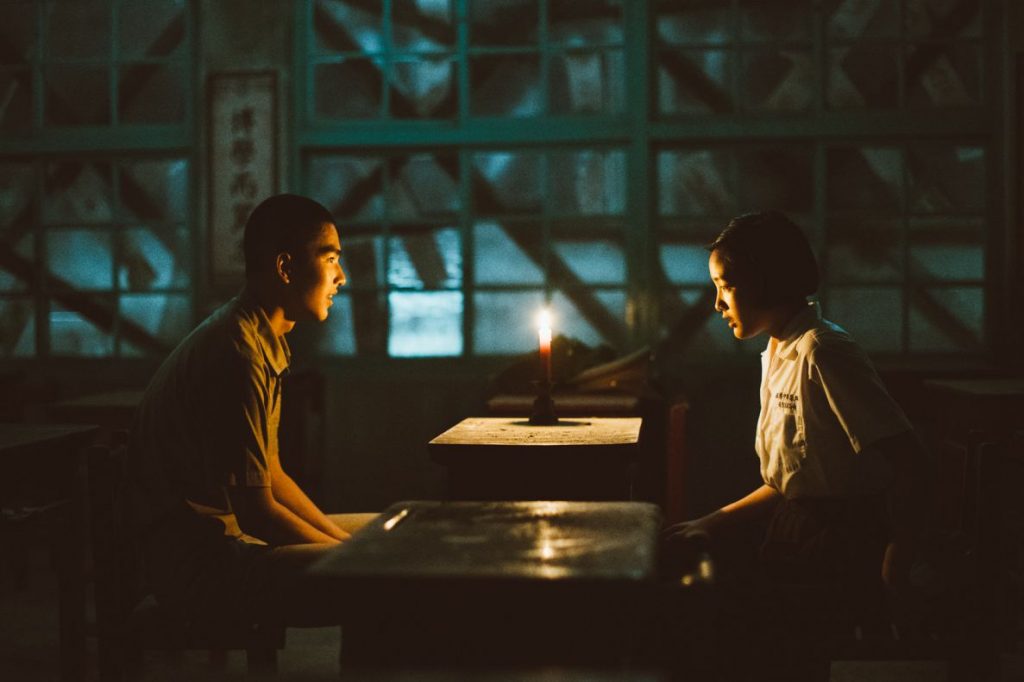 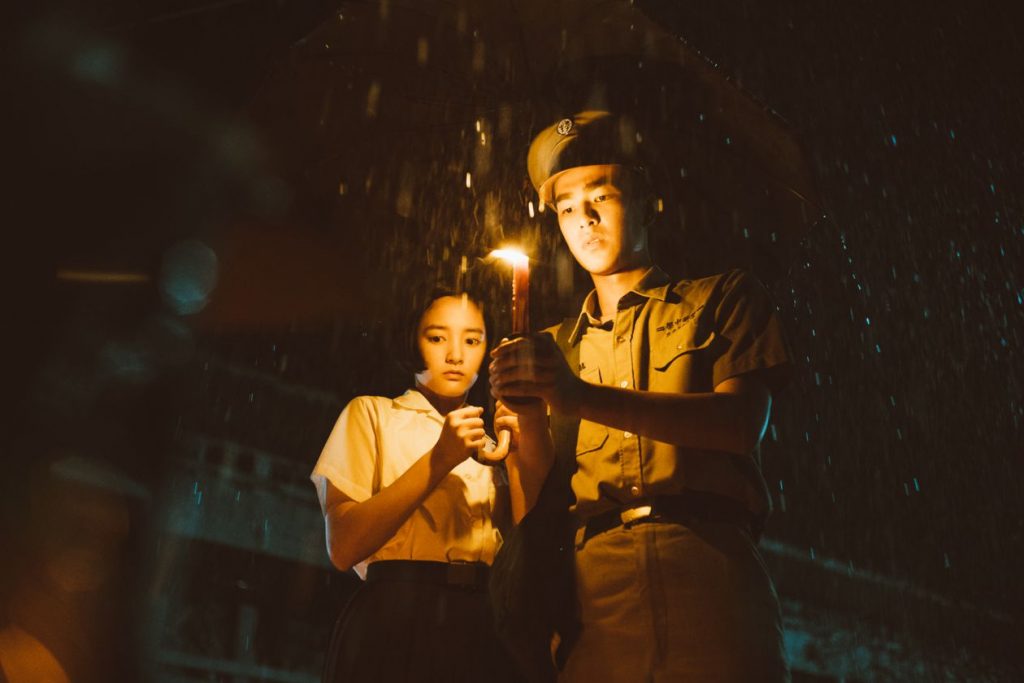 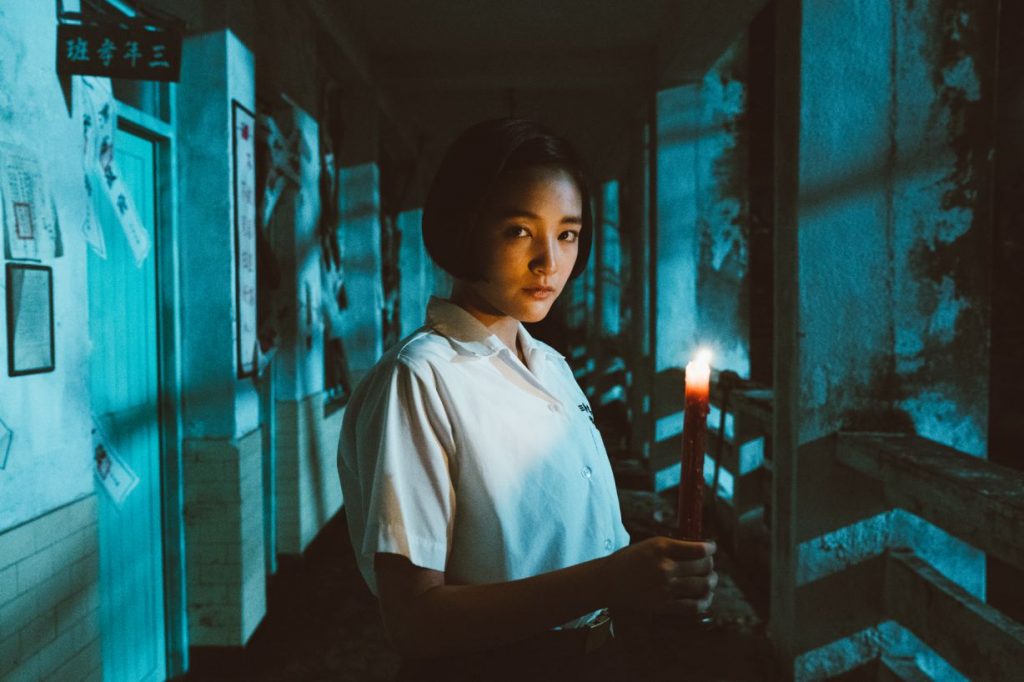 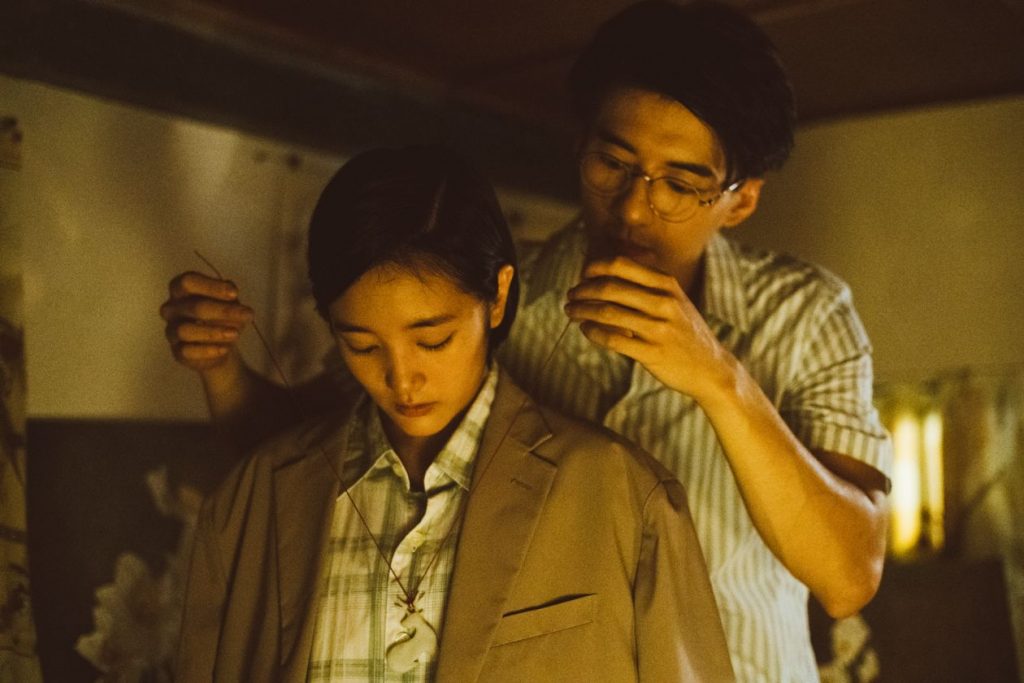