“If we just hold our breath, they will not able to find us, right”

How should those who can’t speak, voice for themselves? A hearing-impaired girl from underprivileged background, trying to be accepted by her peers, quietly endured sexual assault happening upon her. The Silent Forest is adapted from real events at the National Tainan Special School, a Taiwanese school for the hearing-impaired in 2011. As the plot digs deeper into the truth, the indifference attitude educators have as they gloss over complaints, the powerlessness of victims and perpetrators as they try to deal with their trauma, are utterly heart wrenching.

As the phrase “They are just playing.” gets repeated again and again, it reveals the crude reality of power abuse between teacher and students, perpetrators and victims, the rich and the poor. The Silent Forest is a story about hearing-impaired students, but it is also about those who don’t have a voice.
The Silent Forest Drama | Chen-nian Ko | 2020 | 104 min Language: Mandarin and Taiwanese Subtitle: English and Traditional Chinese Viewable from Sept. 17th (FRI) 9 PM to Sept. 19th (SUN) 9 PM Available virtually Canada-wide Warning: this film might contain sensitive content. 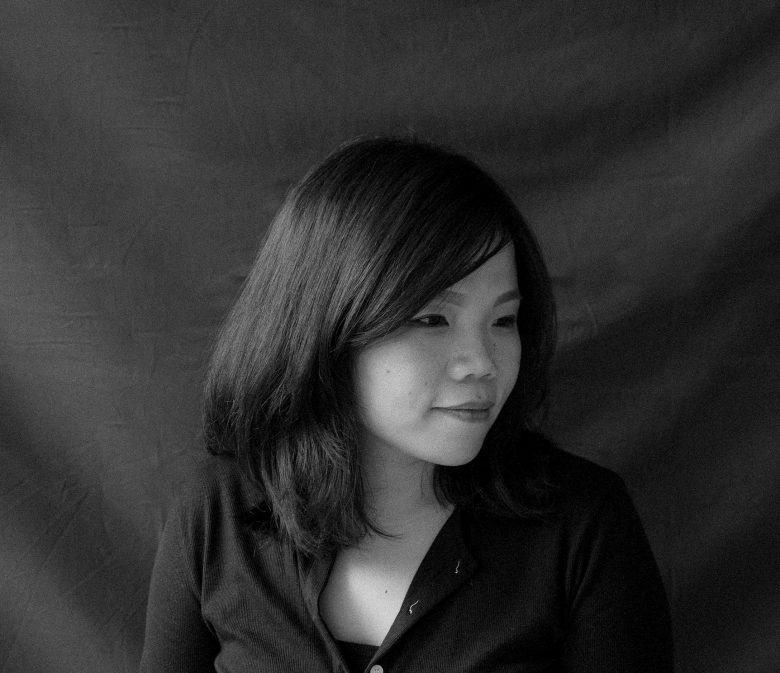 Ko is born in 1982 and graduated from Shih Hsin University in Taiwan. She specialized creating thriller and suspend genre films, her films often uses “human nature” as subjected. Her short film Horse with No Name was nominated for Best Short Film Horse with No Name at the 2011 Golden Horse Awards.

Her short film Under the Water won Outstanding Short Films at the 2015 Golden Harvest Awards and caught the eyes of Director Wang Shau-di. Wang invited her to direct and to write the screenplay for her TV series Close Your Eyes Before It’s Dark, the series were nominated for Best Director in a Television Series and Best Screenplay in a Television Series at the 2017 Golden Bell Awards. For The Silent Forest it is nominated for 8 awards at the 2020 Golden Horse Awards. 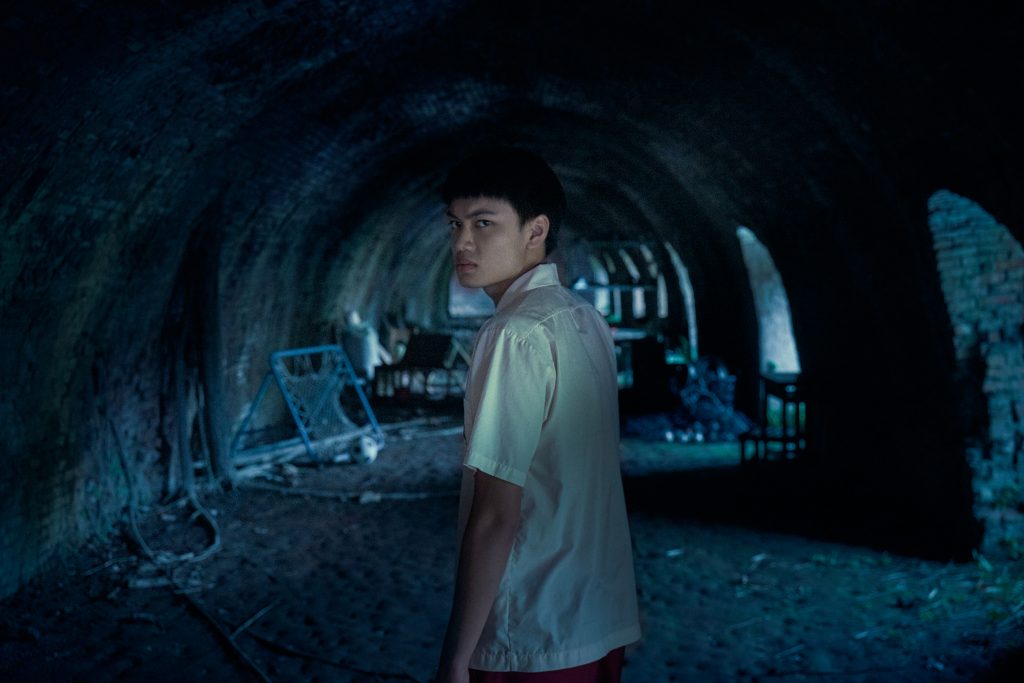 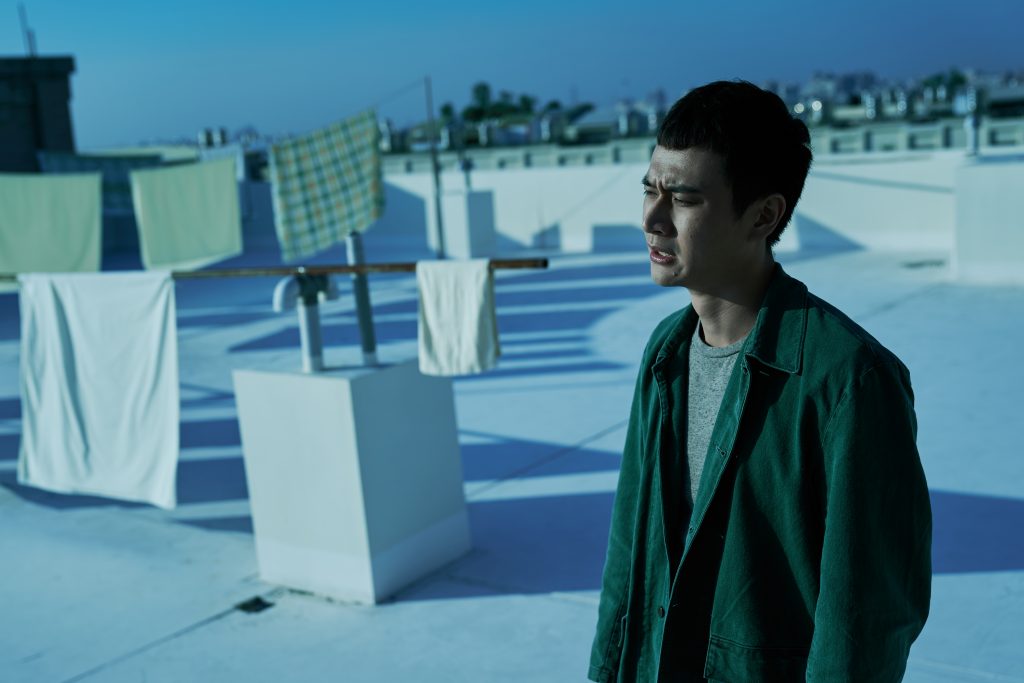 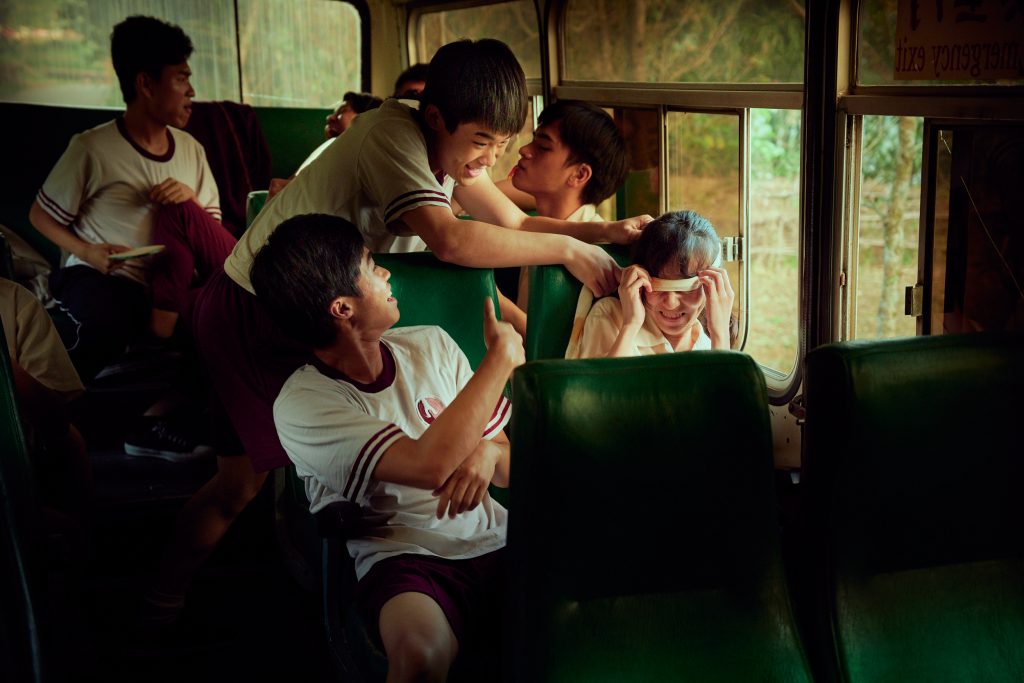 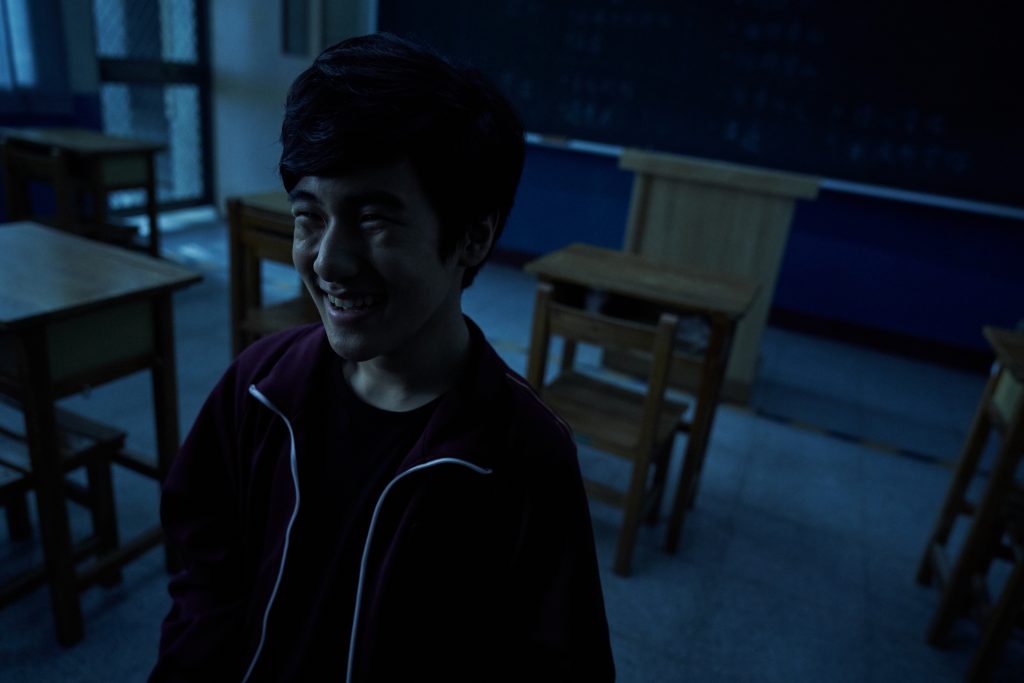